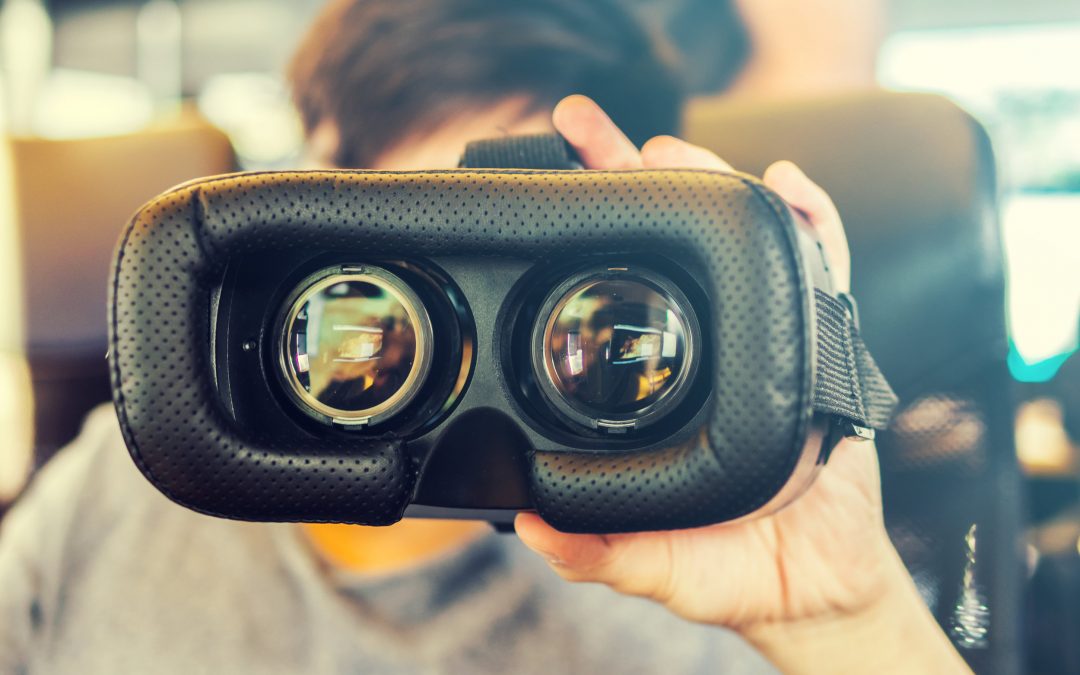 Virtual Reality has become a valuable tool with surprising new uses cropping up every day.

From the medical field to construction, users are solving everyday problems with custom virtual environments and specialized solutions, utilizing a once-scoffed technology that many today are still skeptical about. Today, we’d like to help clear the air a bit about this oft-misunderstood tech, and hopefully debunk a few of the more prevalent rumors along the way! 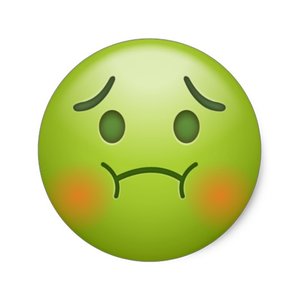 I CAN’T USE VIRTUAL REALITY… IT CAUSES MOTION SICKNESS!

That definitely used to be the case for many users. In the early days of Virtual Reality, flashy demonstrations allowed the user to feel as though they were flying through space or riding a roller coaster, and the user was powerless to control their perspective in the scene besides looking around from a fixed point in their “seat.”

When a user’s confused perception of self-motion causes communication between vision and balance to break down, chaos ensues in the body’s vestibular system (which is responsible for balance), and the user will sometimes feel physically ill. “Virtual Reality Sickness” is a very real phenomenon that occurs when the inner ear does not detect motion that the eyes are seeing.Early methods of correcting this side effect included introducing a static frame of reference such as a virtual nose in the user’s immediate field of vision. Others simply reduced those eye/ear discrepancies by limiting rotational movement, teleportation, and moments of zero gravity, and limiting the user’s field of view.

Thanks to improved motion-tracking technology available in newer hardware, users can move about the virtual space and get a better sense of where their bodies are in the environment. The inner ear receives less confusing feedback about the user’s balance, which causes far less “sea sickness.” Improved frame rate and refresh rate of newer hardware has also all but eliminated the dreaded “Screen Door Effect” that once caused visible spaces between pixels, resulting in graphics appearing as though through a screen door.

With these massive leaps in hardware quality, users who once couldn’t use Virtual Reality can now experience all it has to offer without a fear of motion sickness! 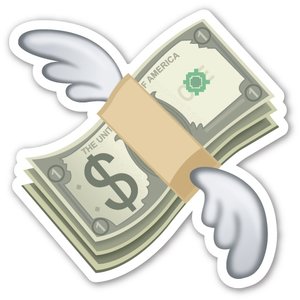 BUT STILL… IT COSTS TOO MUCH!

Not any more! One of the biggest barriers that Virtual Reality technology faces in the consumer market is that of cost. A quality Virtual Reality-capable computer can cost upward of $1,000, plus the cost of an upgraded graphics card and other internals required in order to provide the best user experience possible.

And then there are the headsets. A high-end headset like the Oculus Rift or HTC Vive will set you back another $600-800. These costs were poised to impede Virtual Reality’s growth in recent years, and have indeed been cited as “barriers to entry” for many who are interested in using Virtual Reality solutions as productivity tools, but that is all changing as we speak!

Newer Virtual Reality headsets are ditching more than just cumbersome cords. Many are also losing the sticker shock of previous models that have scared away a large portion of the market. The newest iterations of Oculus headsets (the Oculus Go and the Oculus Rift +) are retailing for $199 and $349, respectively. A few lower-end options like the Google Daydream and the Samsung Gear VR ($99 and $130) also offer better-than-average Virtual Reality experiences, though their software options may be more limited than their powerhouse predecessors.

While the future holds several new standalone wireless headset options like the HTC Vive Focus, set to retail at around $800, we will also see other prices drop as these companies compete to become more cost-conscious and consumer-friendly. It is already happening now as the “little guys” of the industry continue to surprise consumers with budget-friendly options that deliver on experience. And when you compare all this to an exorbitant “CAVE” setup or where hardware was 10 years ago, $800 becomes “cheap,” relatively speaking! 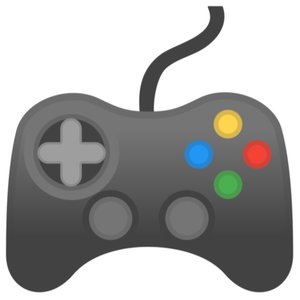 YEAH, BUT IT’S JUST FOR ENTERTAINMENT…

It certainly started out that way! Virtual Reality has evolved so much since the early days of the “Telesphere Mask” (see our recent post on the History of VR here). From the days of the Virtual Reality gaming “CAVE” to today’s real-world applications in training and education, the use-cases for Virtual Reality span a vast spectrum for an ever-widening audience.

Physicians are seeing uses for Virtual Reality in practicing surgical techniques, as experiential learning is a necessity in the medical field. Having a simulation that provides a virtual gallbladder to remove again and again makes it easier for more med students to access hands-on practice when actual patients are in short supply. Virtual Training has also shown promising results in construction and the automotive industry. Trainees can drill specific skills in a risk-free environment where materials aren’t wasted and expensive equipment isn’t put at risk when mistakes are inevitably made.

Learning techniques are changing. Today’s workforce is made up of more and more visual and experiential learners than ever before, and career training is evolving right along with them. If it seems like these skills practice scenarios sound a lot like a game, you’d be right! Gamification is a technique that many industries are moving toward in training their workforce. Besides, who said learning can’t be fun? 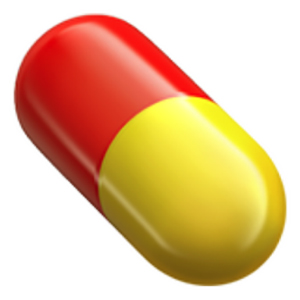 Ok, now you’re just being silly. While users who are truly impressed by Virtual Reality environments will likely want to return to them frequently to continue their experience, there is no documented evidence that using Virtual Reality is any more or less addictive than any other media usage. 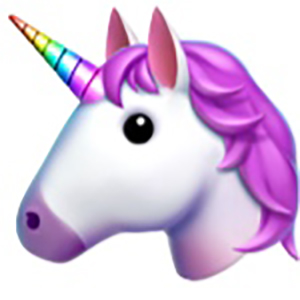 FINE. BUT WE ALREADY HAVE 360˚ VIDEO AND VIRTUAL REALITY ON OUR PHONES… SO WHAT MAKES ALL OF THIS NEW STUFF SO SPECIAL?

The difference lies in the experience being offered. Options like the GoPro and Google Cardboard certainly do put “Virtual Reality” into the hands of content-producers in a far more wallet-friendly capacity. While these options are consumer-friendly, accessible, and not to mention, CHEAP, they do not offer the “interactability” of their higher-end older siblings. When it comes to the hardware, think of it like this… Yes, technically, you can play baseball with a child’s molded plastic bat, but wouldn’t you have a much more successful experience with a Louisville Slugger? Or maybe ask yourself this question when it comes to software: What’s more enriching? Watching a video tutorial or practicing a skill with your own hands? While all of these scenarios offer perfectly valid experiences on their own, it comes down to what a user expects to gain from each experience. 360 video and smartphone Virtual Reality software just can’t offer the same level of “hands on” interface as higher-end headsets. 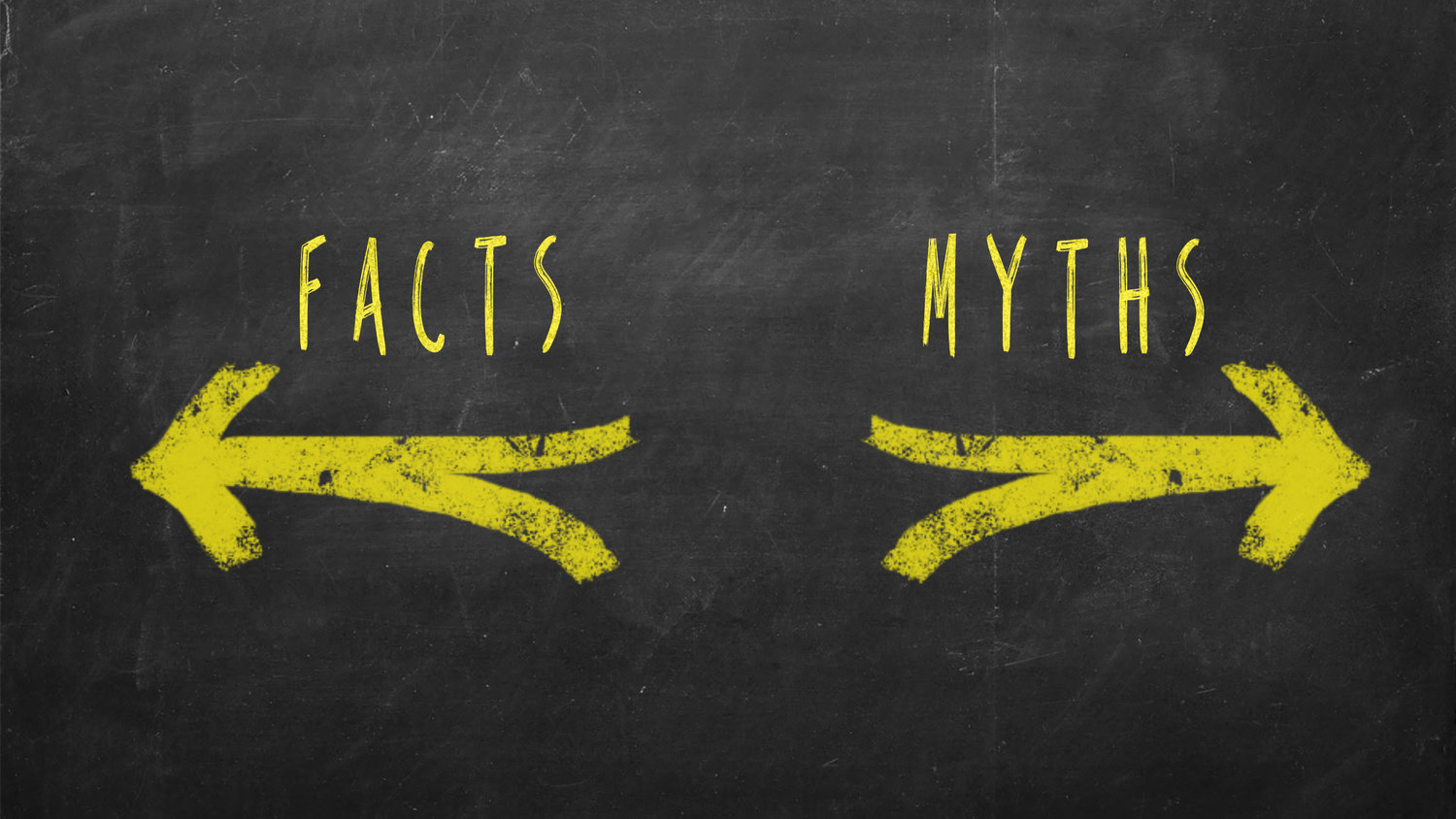 So, in the end, Virtual Reality is no different from any other adolescent technological breakthrough. It’s had its growing pains and challenges. But by and large, this is a technology that is discovering itself at a very rapid pace. And what was true nine months ago, doesn’t remain true today, and may not be true nine months from now! Pre-conceived notions were born out of the rumor mill and cemented into the minds of skeptics somewhere along the line. But as Virtual Reality continues to evolve, hopefully those rumors become extinct one at a time.

← The Evolution of the Revolution: A Brief History of Virtual Reality The Ballad of the HoloLens →